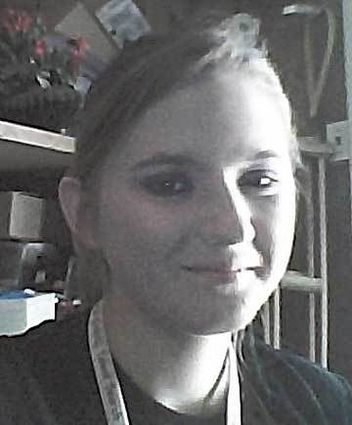 A 16-year-old Clovis girl, missing since June 7, had thoughts of running away prior to her disappearance, according to a supplemental police report provided on Tuesday.

Aly Marques also had been in contact with an Albuquerque-area woman affiliated with a church group and "mentions she might visit when school is out," the police report shows.

Aly disappeared from her Clovis home on June 7 and hasn't been seen since, family members say.

Laurie Haskell, Aly's aunt and guardian, has insisted the girl did not run away but had a history of "blanking out" and getting lost.

Police learned of the Albuquerque woman and Aly's thoughts of running away through the girl's Facebook page. She also told a cousin she thought she was pregnant, the report shows. Haskell said Aly is not pregnant.

Officials have said a female matching Aly's description was seen headed south on U.S. 70 the same afternoon as Aly's disappearance. Haskell said she later found a pair of her niece's shorts on the side of the road south of Portales past the airport.

Haskell said Tuesday Aly's Facebook friend from Albuquerque is aware of the girl's disappearance and has joined in efforts to find her.

Aly was initially listed as a runaway, but her status was changed to "endangered" on June 12 by the New Mexico Department of Public Safety. Haskell said Aly has been diagnosed with post traumatic stress disorder, undergone three heart surgeries, cut her wrist sometime last year and in March was hospitalized after "huffing" compressed air. At least twice, family members said, she has wandered away and become lost.