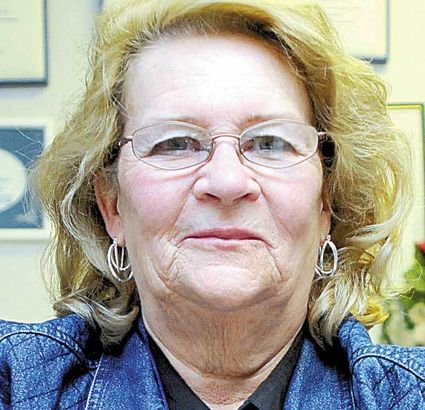 Isbell said Taylor had returned home Sunday after riding horses with friends, woke sometime during the night and complained of pain. She was taken to Plains Regional Medical Center and later transferred to the intensive care unit at Lubbock Covenant Hospital.

Isbell said friends and family who are with Taylor said she is being treated for an apparent heart attack.

The food bank is open and continuing to do business as usual, Isbell said.

The Food Bank was founded in 1983 with the help of Altrusa International, according to its Facebook page.

Taylor was among its original founders and in 2010 received the Lifetime Achievement Award at the United Way of Eastern New Mexico annual banquet.