Year in review: Two were charged for murder

A missing teen was found at the local Motel 6. 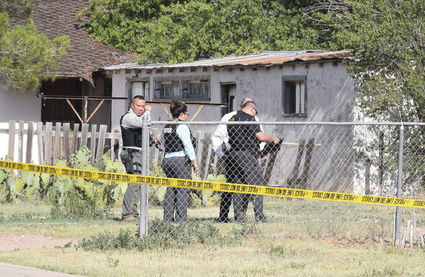 This is the first in a series of the top stories and photos published in the Quay County Sun in 2016: