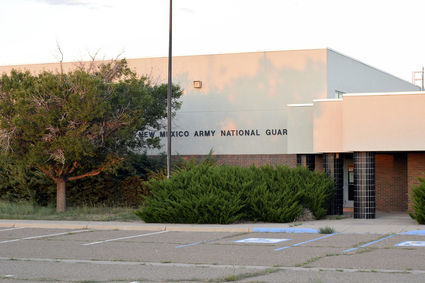 John Groesbeck said during the college's board of directors meeting Jan. 8...