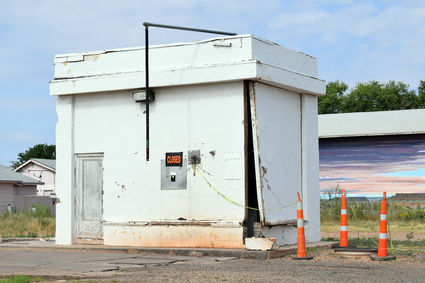 The city of Tucumcari's bulk-water dispenser was rendered inoperable for nearly 36 hours after a burglary where a motorist deliberately rammed his or her vehicle into the building to gain access inside.

Some rural Quay County customers were forced to find other water sources for almost 36 hours after a burglary last week rendered inoperable a bulk-water dispenser owned by the city of Tucumcari.