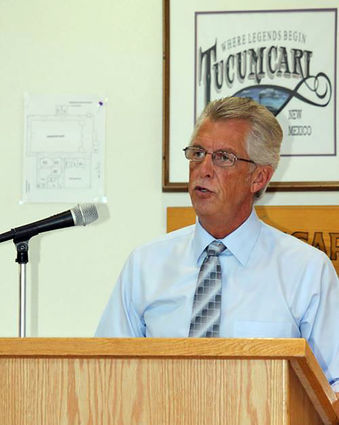 Ron Wilmot, a former publisher of the Quay County Sun, a former manager of the Tucumcari Convention Center and a longtime staffer in the Tucumcari office for U.S. Rep. Ben Ray Lujan, died Nov. 18 at Trigg Memorial Hospital in Tucumcari. He was 68....