18 at ENMU named to All-LSC 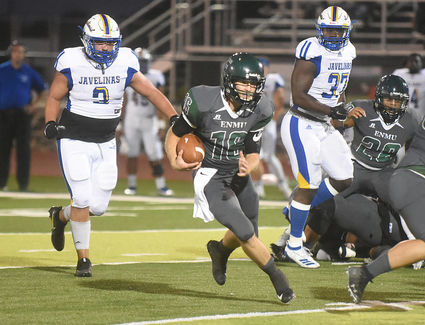 Wyatt Strand was named to the All-Lone Star Conference second-team offense and the all-academic team following his senior season.