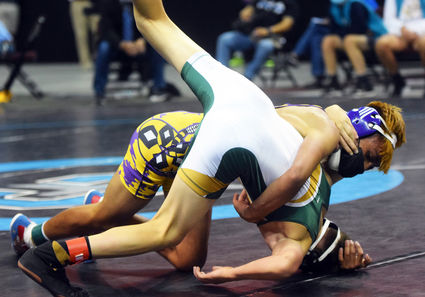 RIO RANCHO – Four Tucumcari wrestlers took home medals during Thursday's Class 3A state championships at the Rio Rancho Events Center, including the highest-finishing Rattler who appeared to be a surprise on paper.

Isiah Garcia, a freshman in th...