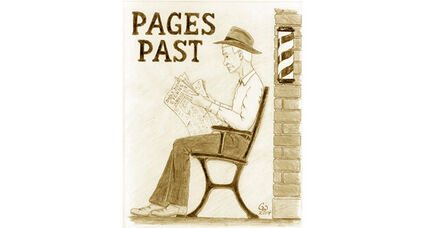 1971: A blue-ribbon committee of educators, lawyers and businessmen said society should continue its attempts to deter marijuana uses but recommended the drug be legalized for adults, according to a United Press International report.

"Criminalization has failed. We suggest that society now try non-criminalization," said the San Francisco Committee on Crime, which previously advocated condoning such "non-victim" crimes such as prostitution, gambling and homosexuality.

Fifty years later this month, the state of New Mexico joined 17 other states in decriminalizing marijuana, and legal sales of the substance are scheduled to begin early next year.