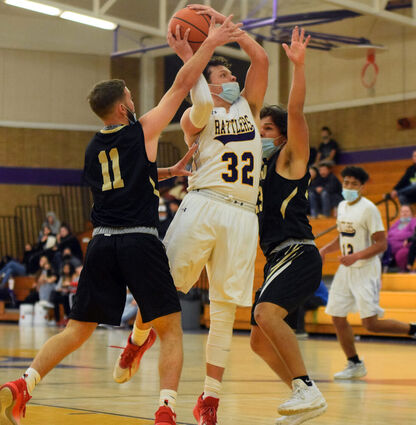 The Tucumcari boys basketball team salvaged a rugged week with a 37-26 victory Saturday over Chaparral in the consolation bracket of the Citizens Bank Classic tournament at Texico.

In the second half, Andrew Henderson-Clark scored 15 of his game-h...