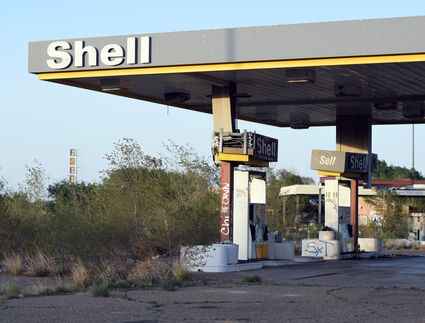 The long-closed Tucumcari Truck Terminal on the city's west side will sit for a while longer after it failed to sell during last week's auction of tax-delinquent properties.

The Quay County Treasurer's Office last week held its biggest auction in at least a decade for tax-delinquent properties, selling more than one-third of those tracts.

What also was notable were two that didn't sell - both commercial properties tha...