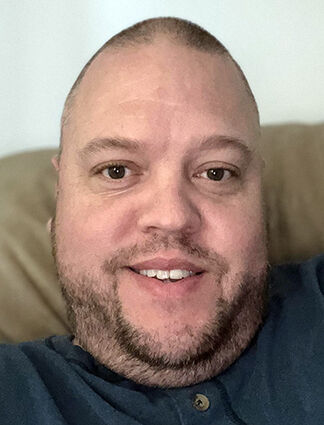 A Tucumcari man remains in federal custody after he was accused of trying to solicit sex acts from two underage children. An undercover FBI agent posed as the children online.

Joseph Wayne Gadman, 40, was charged with attempted coercion and entice...