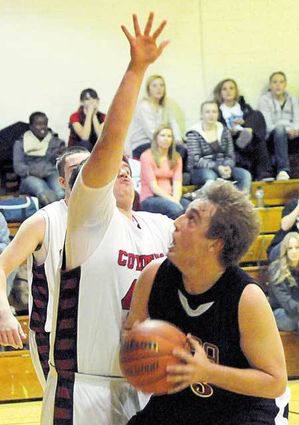 But a joke could be made that a secondary spelling cou...