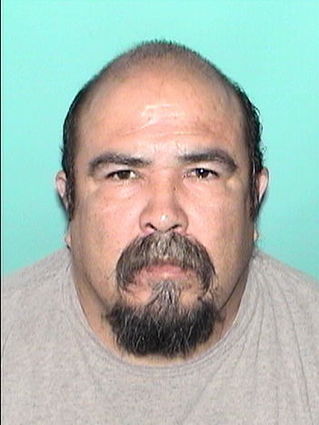 Robert Roybal, 55, of Tucumcari, was killed in a deputy-involved shooting Tuesday morning.

A Tucumcari man was fatally shot by a Quay County sheriff's deputy during a hostage situation early Tuesday morning in Tucumcari.

Robert Roybal, 55, was killed by a single shot fired just after 4:50 a.m. A release from the New Mexico State Police...