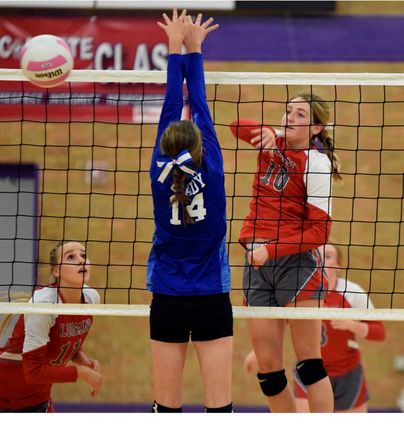 Logan staked its claim as the best high-school volleyball team in the area — at least for now — by winning the Tucumcari Invitational tournament on Saturday.