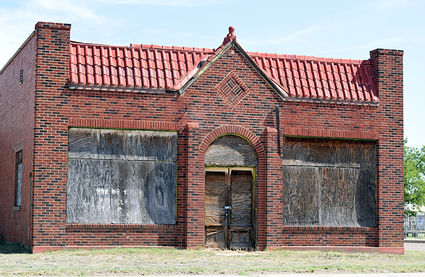 An Edgewood man considered converting the long-closed Crescent Creamery building in Tucumcari into a microbrewery, but the attempt failed, in part citing opposition from a local Baptist church.

The number of beer breweries passed the 7,000 mark in the United States last year, well past the number before Prohibition nearly a century ago, and the number still is growing, reported the Brewers Association.