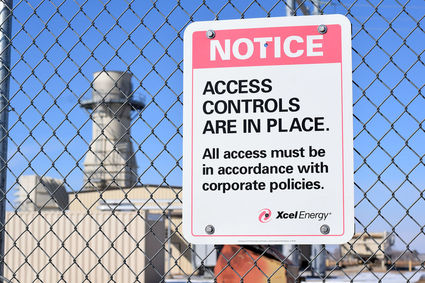 Xcel Energy's diesel-powered generating station in Tucumcari is seen behind a fence on Campbell Avenue. The station was put into service in 2013 to help alleviate power outages in the city, but it was used instead to put electricity back into the regional grid last week when a citywide rolling blackout occurred Tuesday morning.

When Xcel Energy announced rolling blackouts were possible last week, some residents assumed the company's backup power plant on Tucumcari's north side - designed to alleviate local outages - would have picked up the slack if they occurred.