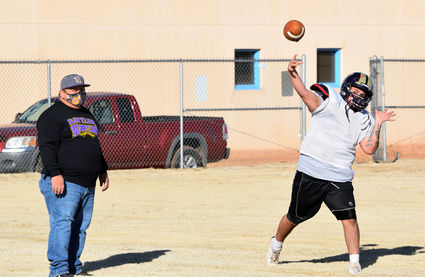 Schedules for Tucumcari and other area prep football teams won't be known until at least Tuesday this week.