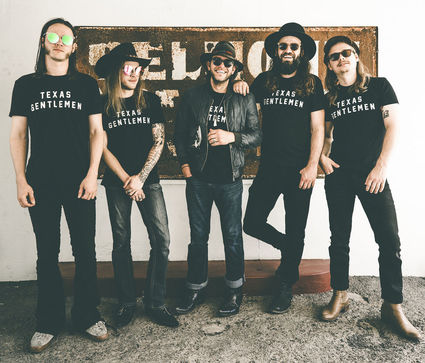 The Dallas-based Texas Gentlemen will be one of the performers for the "Bands of Enchantment" music television series that will be shot in Tucumcari starting next week.

One of the producers of the "Bands of Enchantment" music television series announced two of the acts that will perform when filming begins in Tucumcari next week.