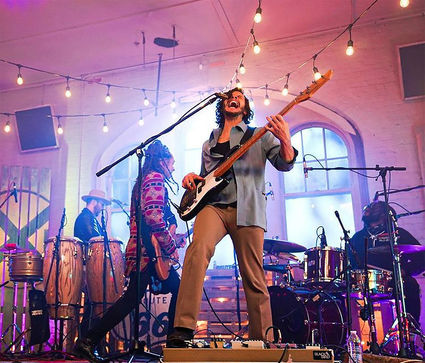 A crew from Elkhorn Entertainment tore down sets and camera setups Saturday at Tucumcari's historic railroad depot after wrapping production on eight episodes of the forthcoming "Bands of Enchantment" music television series.

After heading back to...