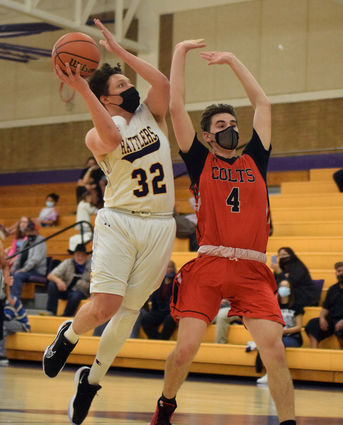 The Tucumcari boys basketball team missed a 3-point shot at the buzzer that would have given the Rattlers a district victory over Dexter and their first of the season overall.

Instead, Dexter's Tyler Briscoe became the hero when he sank two free t...