One injured, one in custody after shooting 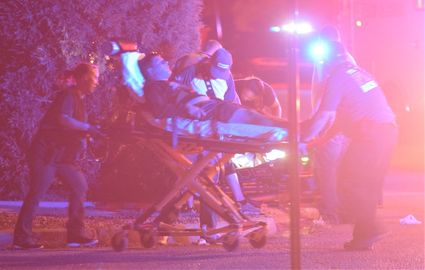 A man was taken into custody after being accused of shooting another man with a shotgun after an altercation Saturday night in a south Tucumcari neighborhood.

According to Tucumcari Police Chief David Lathrom, two neighbors in the 1100 block of So...