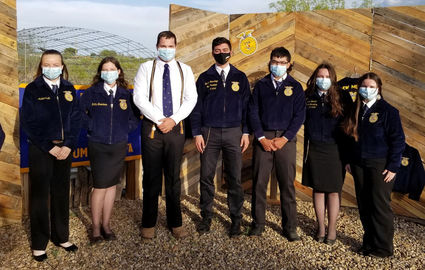 Clark also was the second high-point...