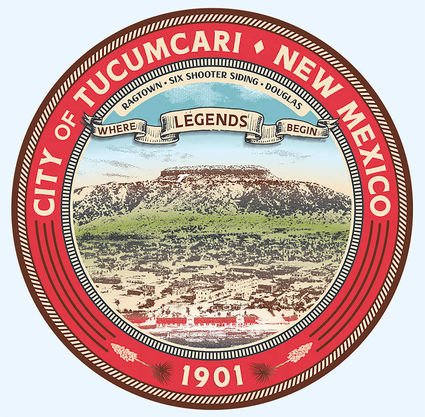 This is a late-stage draft of the City of Tucumcari's new official seal, designed by Leighton Moon of Alamogordo.

Tucumcari's city manager revealed to the Lodgers Tax Advisory Board during its meeting last week a late-stage draft of a new official city seal that likely will be implemented next month.

The city seal is being designed by Leighton Moon, the same...