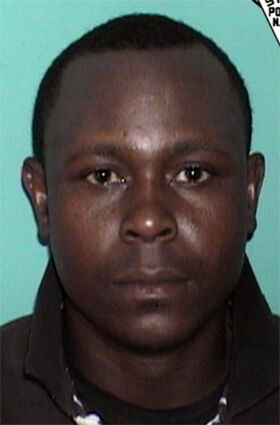 An argument during a graduation party apparently prompted one Tucumcari man to fatally shoot another in the middle of Quay Road 63 on Tucumcari's west side on Saturday night.