Year in review: Leadership changes dominate second half of 2022 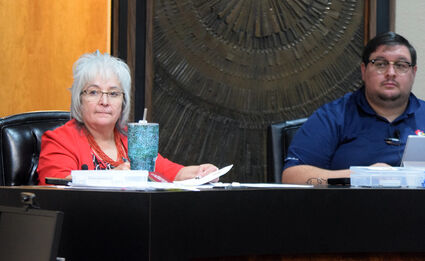 The second half of 2023 in Quay County saw a multitude of local leadership changes that occurred or were imminent.

Paula Chacon, a former manager of Quay and Union counties, in August was hired as city manager for Tucumcari. She replaced interim c...